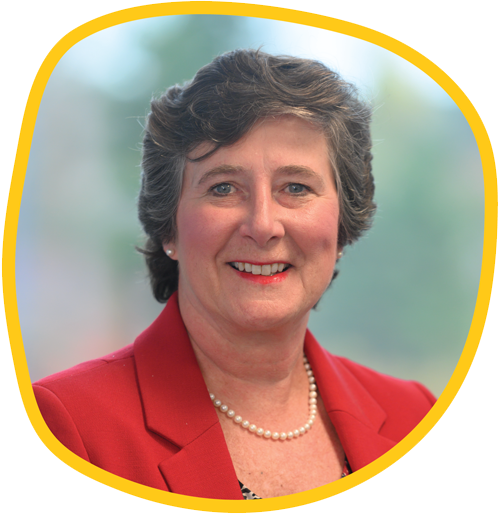 Lucinda L. Maine serves as executive vice president and CEO of the American Association of Colleges of Pharmacy. As the leading advocate for high quality pharmacy education, AACP works to develop strong academic scholars and leaders, to support excellent professional doctoral and postgraduate degree programs and to build relations with key constituency groups both inside and external to the profession of pharmacy.

Prior to assuming her current role in July 2002, Maine served as senior vice president for policy, planning and communications with the American Pharmacists Association (APhA).

Maine has been active in leadership roles in and out of the profession. Prior to joining the APhA staff she served as speaker of the APhA House of Delegates and as an APhA trustee. She currently serves on the Board of Directors for Research! America and is an Executive Committee member of the American Foundation for Pharmaceutical Education. She has been honored with several prestigious awards, including the University of Minnesota Outstanding Alumnus Award, the Linwood Tice Friend of APhA-ASP Award and the Gloria Niemeyer Francke Leadership Mentor Award from the American Pharmacists Association. In 2017 she was installed in the Alabama Pharmacy Hall of Fame. In March 2019, Lucinda will receive the Remington Honor Medal, the professions’ highest honor presented annually by APhA.